Setting Goals and Starting Over.

Setting Goals and Starting Over.

If you’re like 92% of the people who made a New Year’s Resolution this year of setting goals, by now, you’ve probably already given up.  I get it.  It’s hard.  After all, going to the gym week after week or sticking to the latest fad diet is no easy task, especially if you try to swallow your entire bucket of goals all at once.  So, how about we start over and work on some baby-steps that will help get you a little further down that life-altering road to success. Hey, it worked for Bob, so it will definitely work for you!

Breaking down the end-goal with small, realistic day to day and even hour by hour changes will make that larger insurmountable task seem much more attainable. Change is a good thing and by following these 4 simple rules and I guarantee, you will do better.

Don’t let failure keep you from starting over or setting goals. It’s okay to fail, as long as you don’t give up. Failing gives you just one more way in which not to do it the next time around.  Don’t believe me? Just ask the guy who invented the light bulb or the guy who came up with, what everyone thought at first was a stupid looking mouse (aka “Micky”). They didn’t give up.

Take one goal at a time, one week at a time, or even one day at a time. The goal here (pun intended) is to form a habit. Did you know it takes two to twelve months (not 21 days) to form a new habit? When I set my goal to work out no less than four times a week, after just three weeks, I wasn’t keeping my goal at all (yea, I’m one of the 92%ers).  What I did realize, was that once I was in my work-out clothes, it was a lot easier for me to slide right into my work out. So, I changed my goal. My new goal, was to simply change into my work-out clothes after I got home. It may not sound like a big deal, but it made all the difference. I’m now working out four to five times a week.

3. Write it down/Have a system

A goal not written is only a wish! This sounds silly, but people who write down their goals are far more likely to achieve more, make more money and live happier lives. If you’re not even willing to write your goal down, then you’re not really that serious about succeeding. Stick a post-it-note on your mirror and have someone check up on you. You can do this!

Keeping your brain, emotions, and attitude infused with positive, uplifting and motivational materials each and every day, is critical to your success. Think about any successful person you know and I’ll guarantee you, they don’t sit around binging on the latest Netflix miniseries.  Start focusing on your future, by continually feeding your mind, body, spirit and soul with positive life-altering content.  This will make a sizable impact towards your success.

In the end, if you learn from your failures, keep it simple, create a system that works for you, feed your body, mind and soul with a positive diet, you will be a better, more successful person.

Other articles by this author: Change is Good 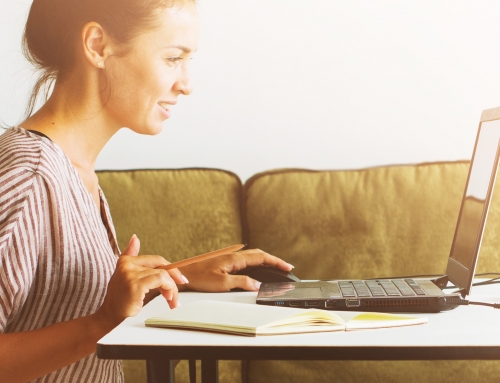 3 Ways To Succeed in MLM With The Coronavirus Gallery

3 Ways To Succeed in MLM With The Coronavirus 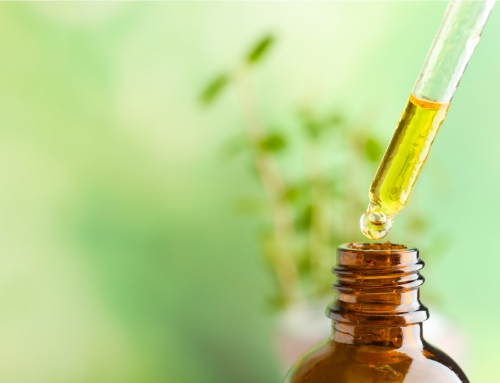 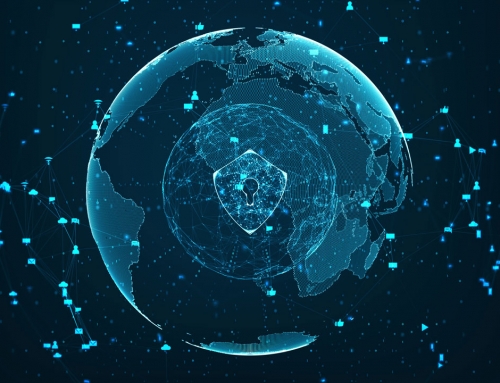 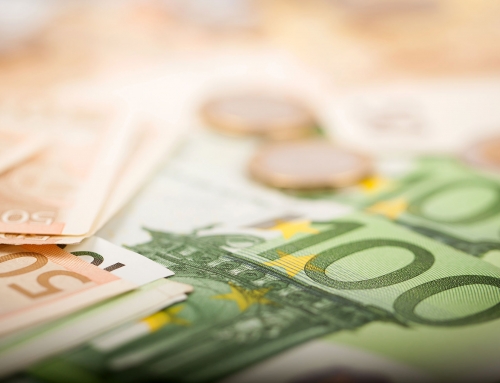 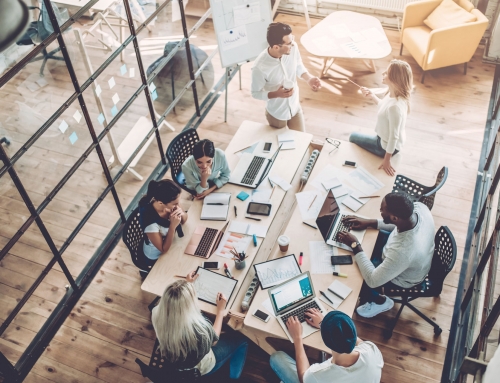 The Importance of Collaboration Gallery

The Importance of Collaboration