Get GDP (GDPR) or Get Fined 20 Million Euros!

Get GDP (GDPR) or Get Fined 20 Million Euros!

If you think PCI was challenging, wait till you get hit with GDPR!

General Data Protection Regulation (GDPR) was designed to harmonize date privacy laws across Europe and to protect and empower EU citizens data and privacy and to set the way organizations, (especially in the US) receive, store (or not store) use and distribute date and control privacy. 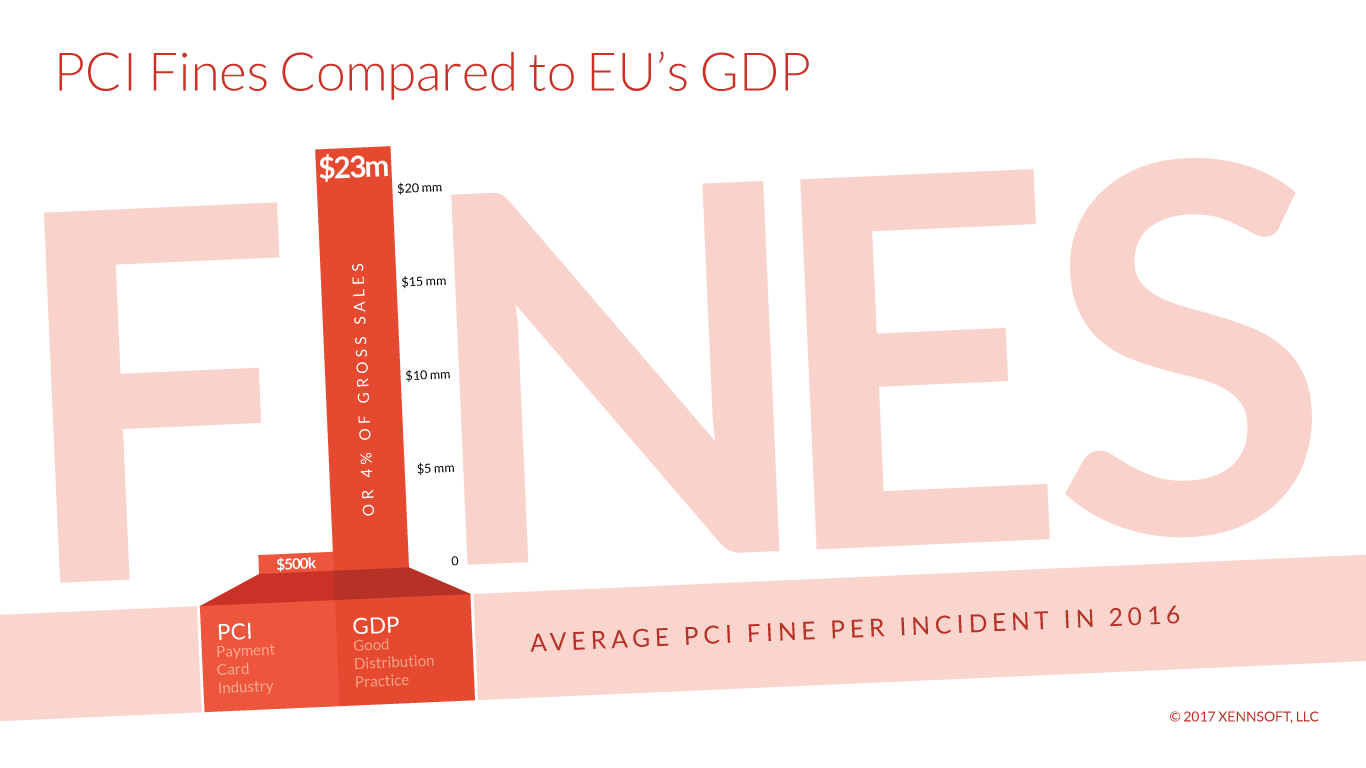 Understanding your obligations as the DPA and PECR outline with regards to direct marketing will help you establish this.

Are all types of personal data that you should not be storing, without proper protection.

Why the Change to GDPR?

Much of the catalyst for the tightening of the EU’s laws is the concern over data breaches. In the US alone, there were over 3 Billion accounts in 2016 alone.  To ensure compliance, penalties and fines can be as high as 20 million euros (US $23,521,000) or 4% of global turnover, whichever is greater. 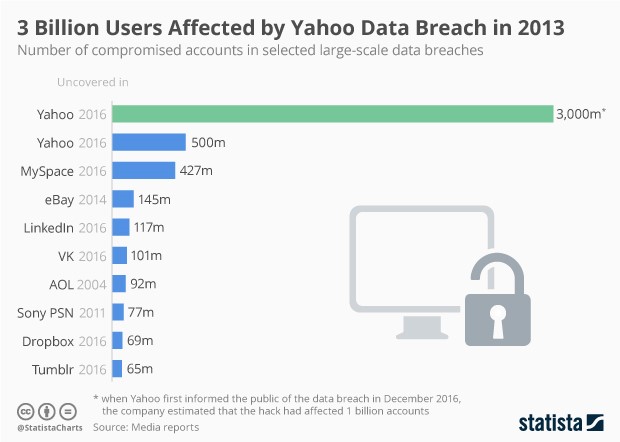 The Cost of a Breach is Going Up

With the average cost of a data breach at over $7 Million1, you would think that more C-Level owners and operators would take data security more seriously. Sadly, many of them, must be dragged along or forced to take this subject seriously. Xennsoft itself, has had to threaten termination to more than one of its clients, just to get them to comply with new and existing rules. 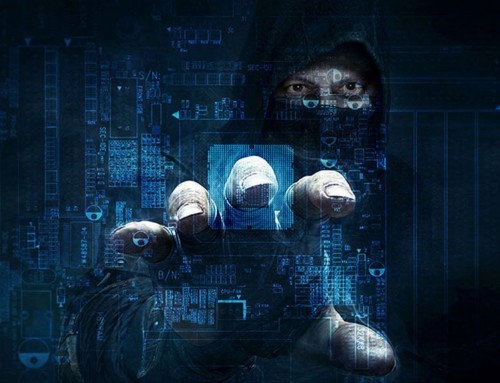